The gelato had been enough and after some reading I went to sleep in my surprisingly comfy and tragically big bed. I guess I rested a little too well, because I was up around six again - good, more reading. At eight thirty, breakfast was served in my room. Luxury!!! 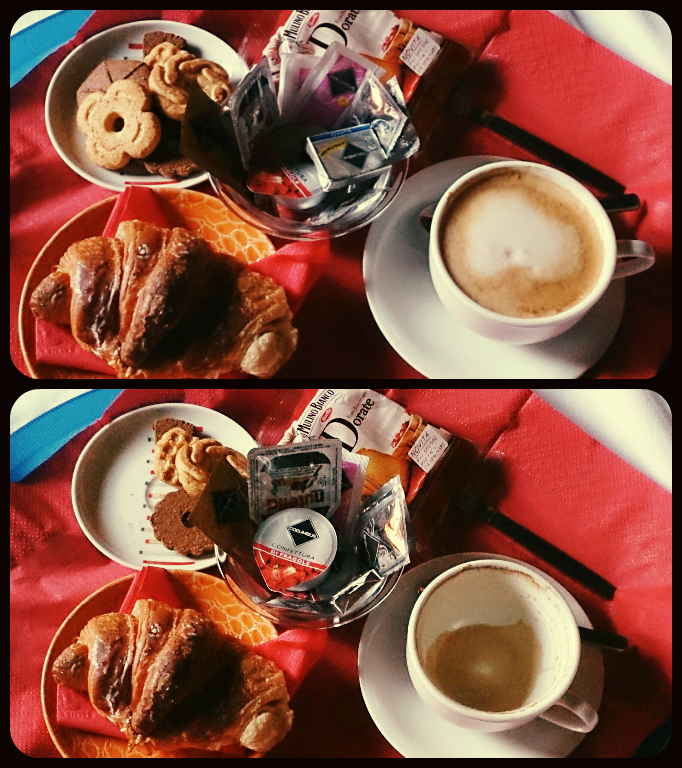 I already told them to leave out the croissant tomorrow so we don't waste it. The cappuccino, however, was great and I'm looking forward to the next one already.

The day's exploration started at the river. This area is practically around the corner from the Isola Tiberina and that's where I headed first. 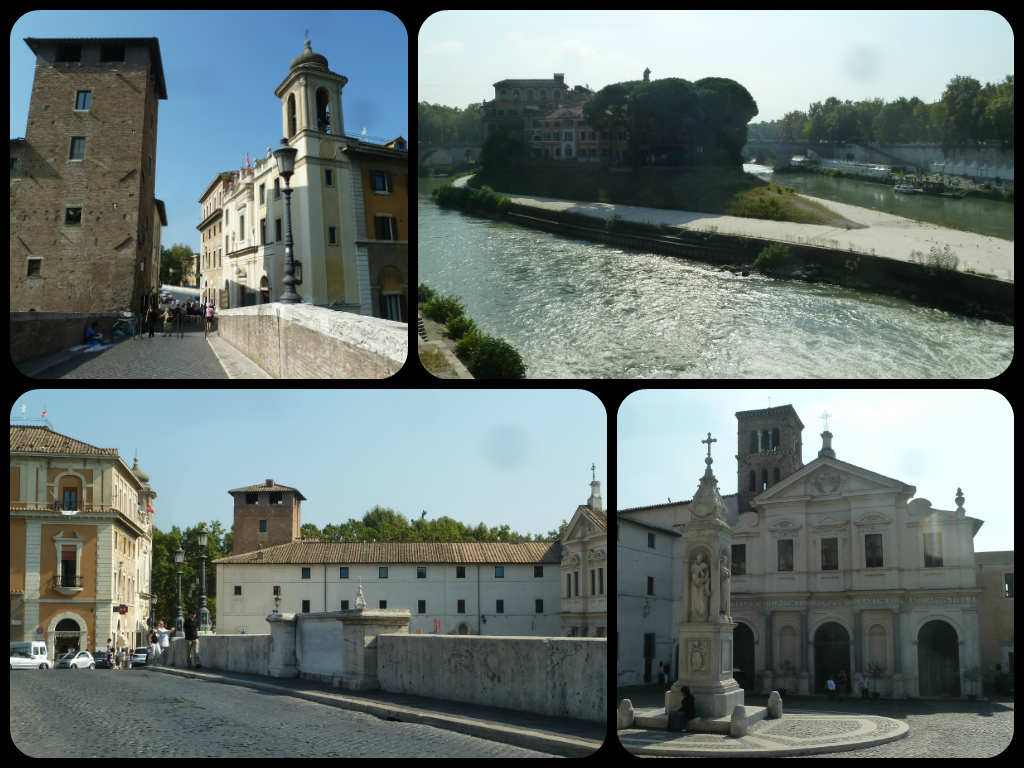 I continued along the riverside on the other bank and worked my way towards the older and more impressive bridges, alternating between walking on the street and at water-level, which reminded me a lot of walking along the Donaukanal in Vienna, where you find the same things: graffiti, mobile summer bars, the occasional ship, the occasional fisher, and people exercising. 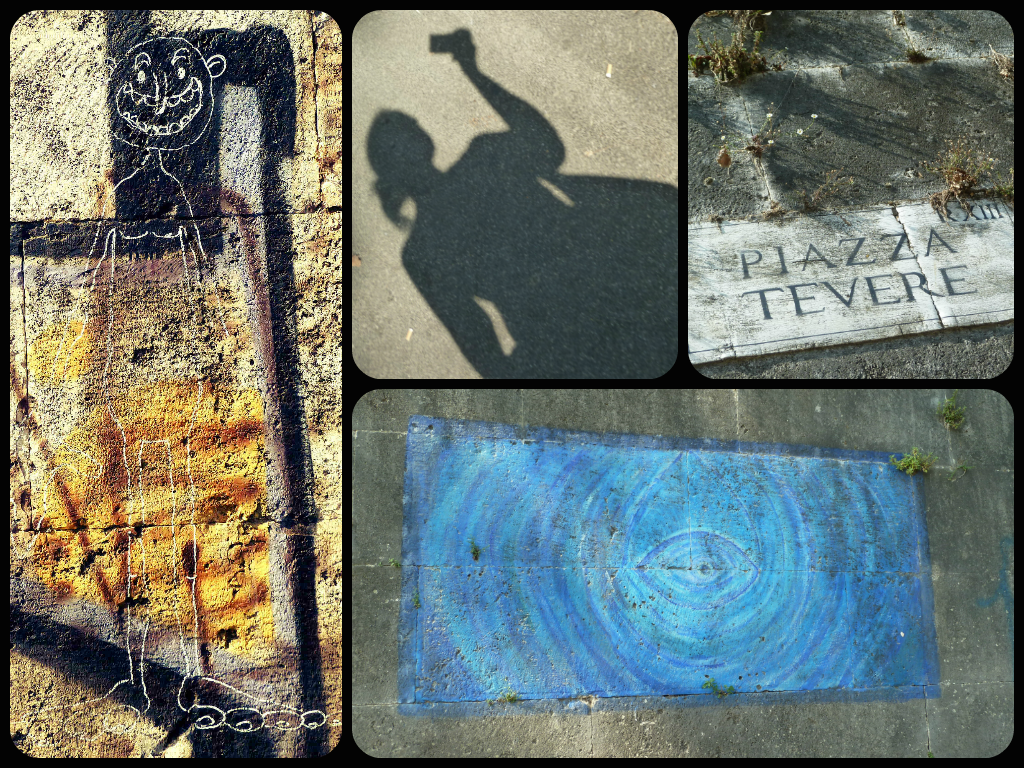 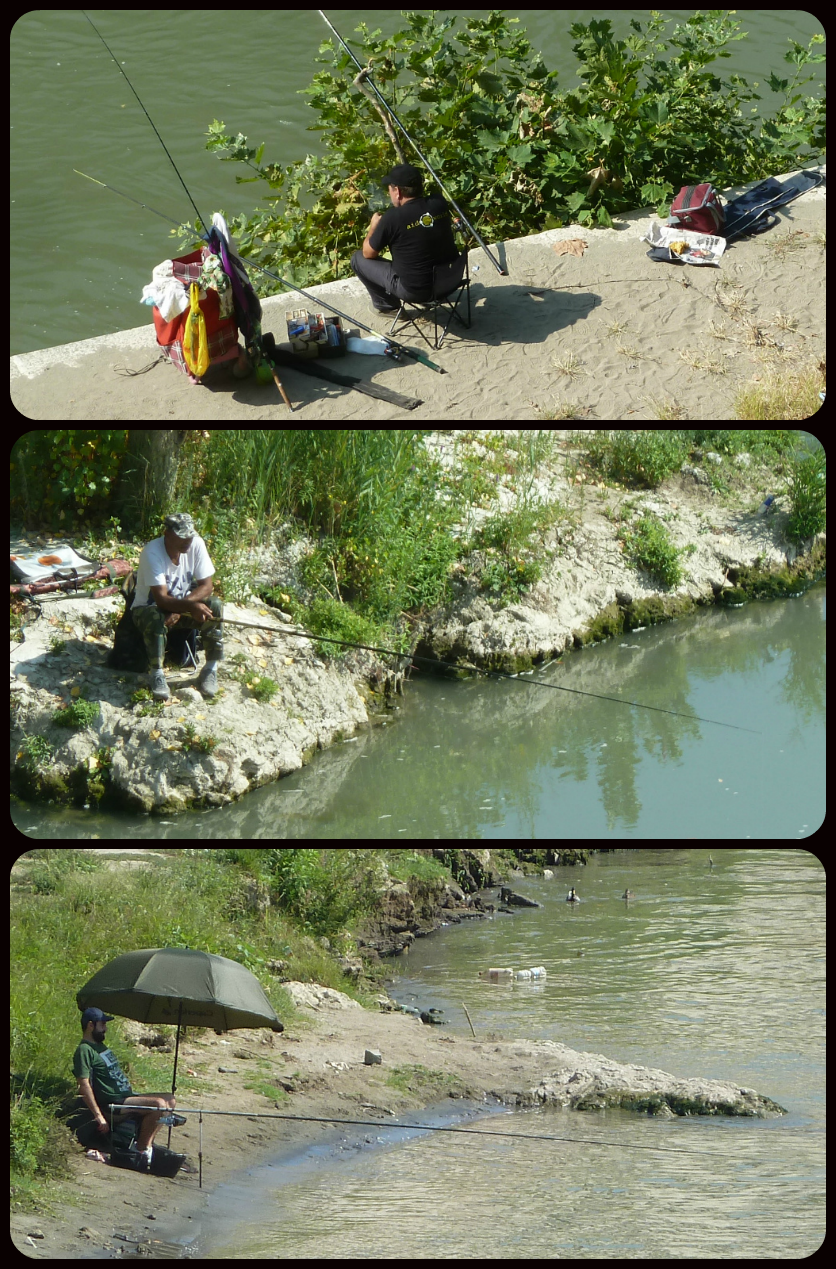 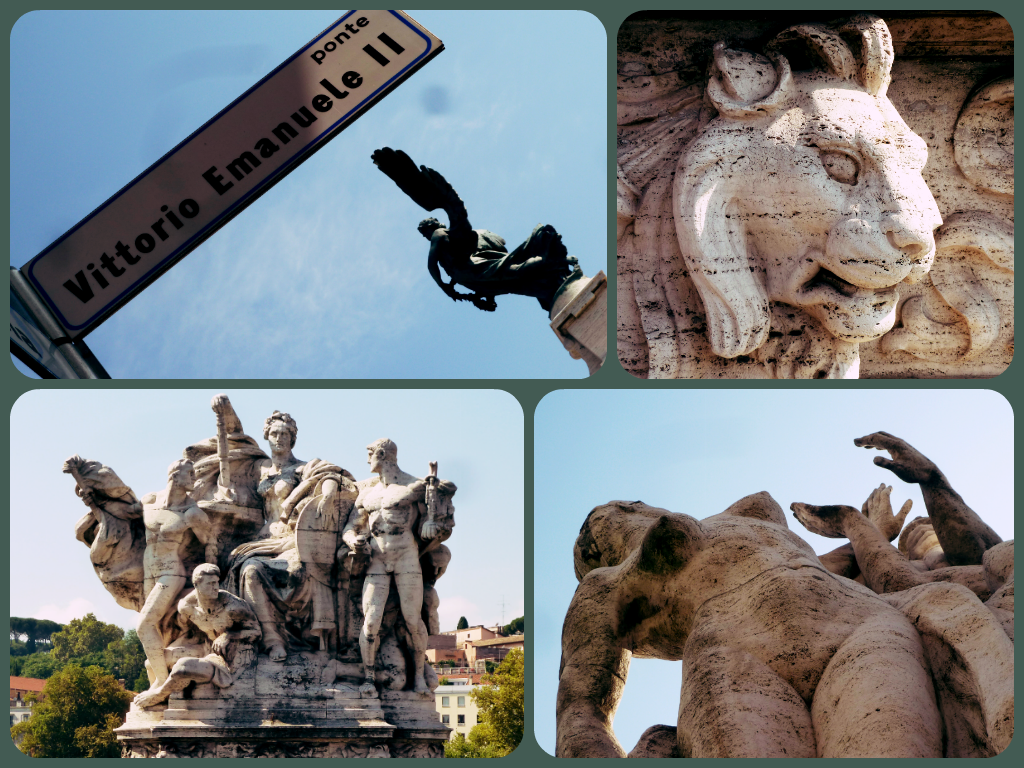 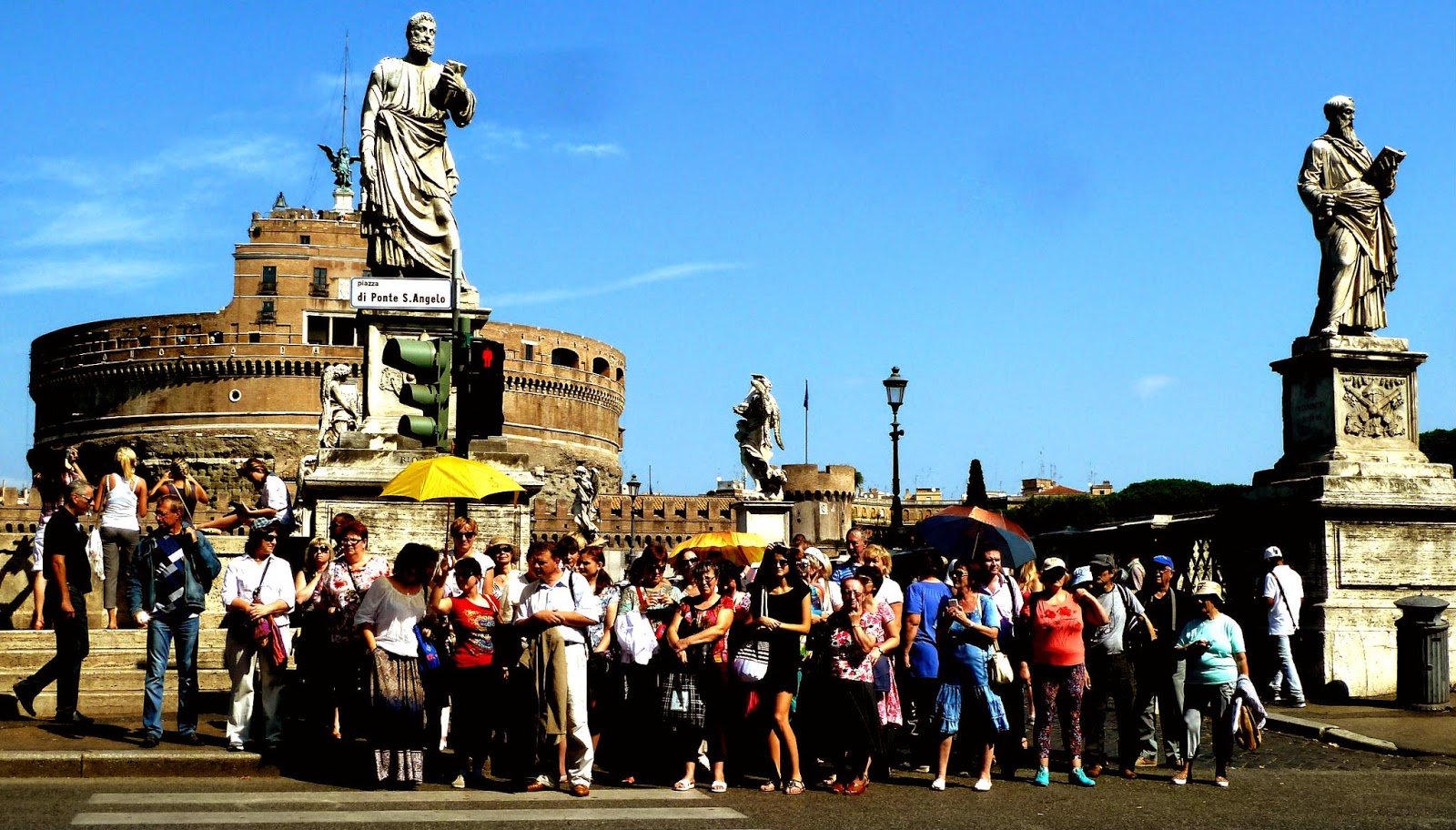 Bring it on, crowds!

Posted by isaontheway at 3:03 PM