The time since coming back from Rome has been action filled to a point where I can't even keep up with my own plans anymore. I just want to go back to bed and stay there for the rest of today. That's what Sundays are for anyway, isn't it?

But let me tell you what happened this eventful week: I got shot in the face with a laser - twice; it was my dad's birthday and we celebrated it the old-school way; I went to Mexico with some of my Favorite friends (this one's bursting with puns); Harry Potter came for a visit; school started. I know, it's crazy!

Let's start at the beginning: getting shot in the face with lasers. The day after I came back from Italy I had a life-altering appointment with my dermatologist. Un-un-un-un-unfortunately it was time to get rid of something that has defined my appearance for the last twenty years or so. Possibly more. I'm talking about the birthmark on my nose. The truth is that I have no memory of myself without that mark, I've only seen pictures from before I got it. But those don't count as part of one's memory bank. So, as far as my history of myself is concerned, I've always had this.

This is the last picture of my face the way it used to look: 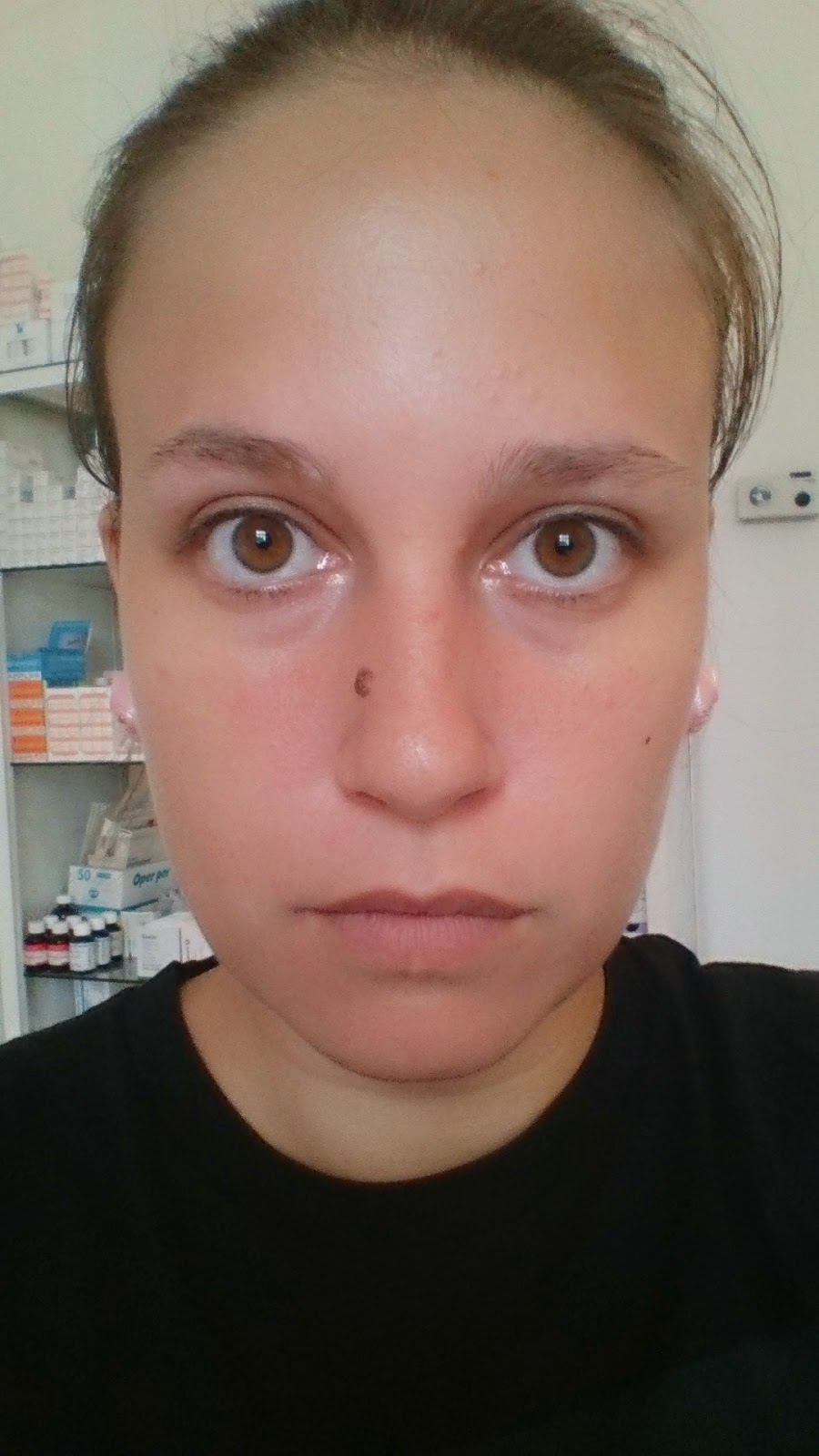 I look absolutely terrible in this photo because of how nervous I was. Not because of the procedure, because you get injected with anaesthetic so you don't feel the laser burning of bits of your face. Not because of the injection, because I hadn't thought of that - but I should have been, because that thing hurt like a bitch! No, I was nervous because I was and still am scared that once the birthmark was gone I'd be a different person. Looks-wise, maybe even on the inside. Just not myself anymore.

Still, alas, it was time.

The injection hurt so much I can't even describe the amount of pain I felt. I tried when somebody asked me about it and the closest I've gotten is saying that it hurt like seven bees stinging my nose in the very same spot and even trying to burrow into my face with their entire bodies, stinger-first. But that's wrong. First, it would have had to be wasps, not bees, because bees are not that mean. Second, it hurt more than that.

The procedure itself didn't hurt at all, I just felt pressure when the doc wiped over the spot with disinfectant and I smelled said disinfectant as well as that terrible odor of charred skin and flesh - because that's what was happening: I got shot in the face with a laser that burnt of part of my skin. Helluva weird story.

I can't show you an after-picture, because it's not over yet. My nose is healing and until it's fully recovered I won't see any difference; I look almost the same right now.

Here's my reaction to taking off the bandaid: 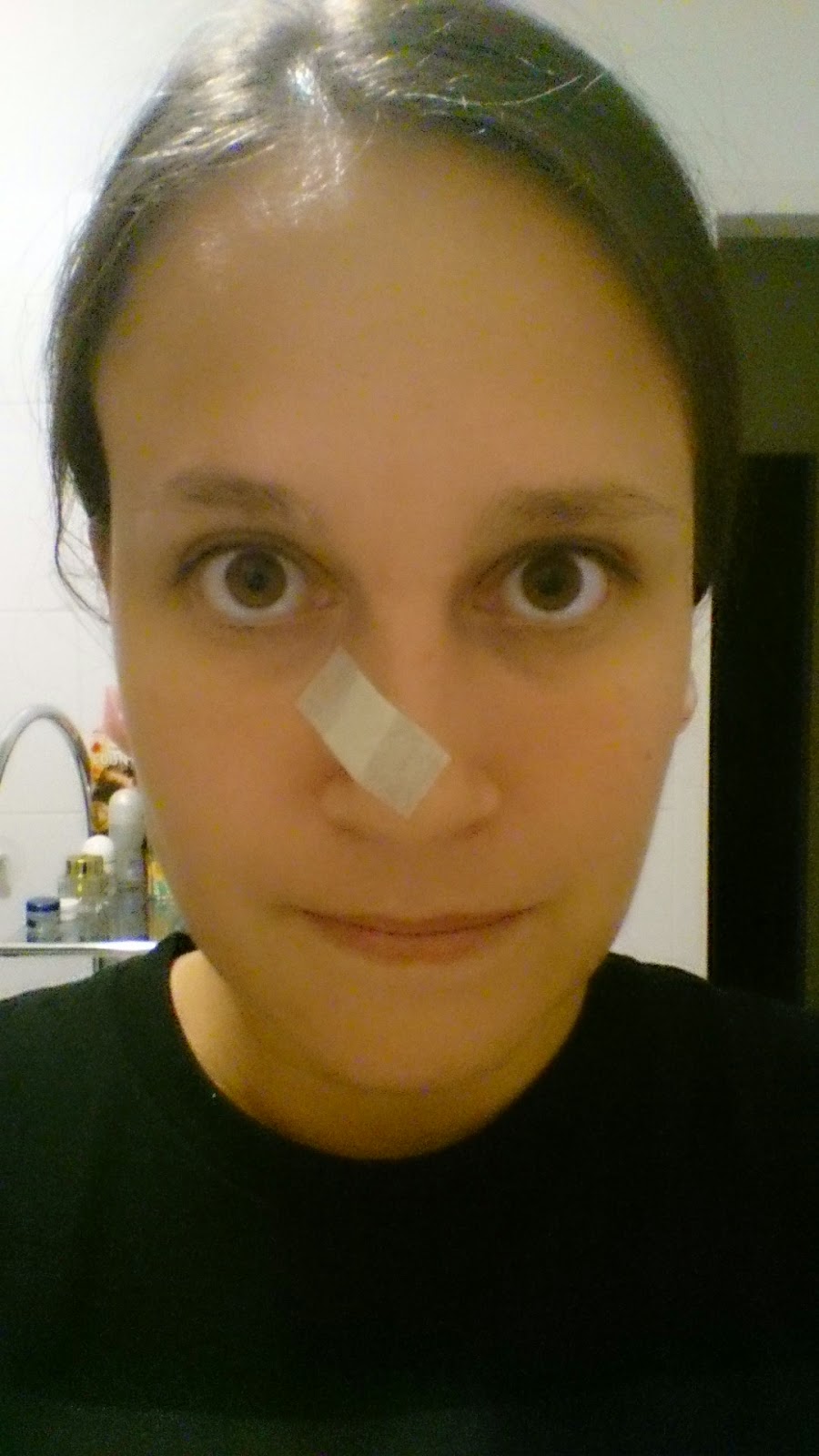 Apprehension, then shock, then SHOCK.

Now, I'm trying to be patient and just wait for the little scab to come off on its own so I don't hurt myself even more. When that happens, we'll know what I look like now.

Keep reading about this crazy week.

Posted by isaontheway at 4:43 AM