A short while ago, we - meaning a bunch of CS oldies - made an interesting discovery: a lot of us live in the Ten. Now, when I say in the Ten, what I mean is in the tenth of Vienna's 23 districts, Favoriten.

And by we I mean Stefan Hug, Stephanie Wo and Xtine (plus Fynn!). And because we're not mean and elitist, we also had Josef and Marcus over, at least some of the times, because both of them were otherwise engaged for two of our food nights.

To take full advantage of this awesome coincidence, we started a series of dinner parties in our Grätzl. Grätzl is a Viennese word describing a small area in an urban environment, like part of a district but not a whole one. In Spanish we'd probably call it a barrio. If I try to find you an English example, maybe the closest would be something like the Upper East Side..? An area comprising a few streets, a few blocks; it can be tiny or relatively big, but it's not a full district, always just part of one. Anyhow, because four of us currently live within walking distance from each other, we organized half-regular get-togethers over the last few weeks.

The first dinner was at Stefan Hug's place; he lives around the corner from me in the same building as my dad. He made nachos with cheese and guacamole and veggie enchiladas, all of which was delicious. I decided to go along with his food theme and made an Aztec chocolate cake. That means I made a chocolate cake and then it chili flakes into it, because as far as I know, both chocolate and chili come originally from that post of the so-called new world. 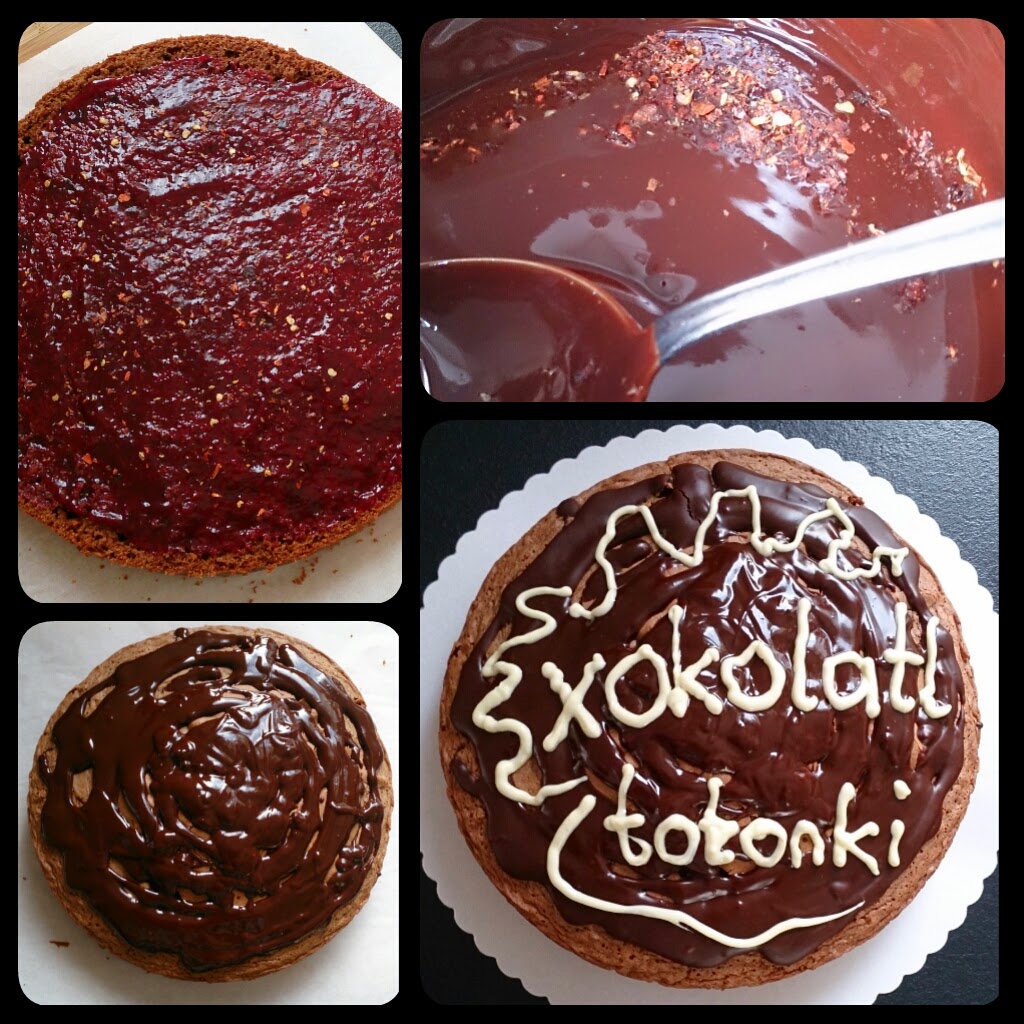 This even says hot chocolate in Nahuatl!

The next dinner was at Stephanie's place, who lives the furthest from me - a full ten minutes walking! Whoa!! At her place we cooked together, making a yummy pumpkin risotto. Then she made delicious Wuchteln (Buchteln in "Hochdeutsch") with vanilla sauce door dessert. Actually, Marcus made the sauce. 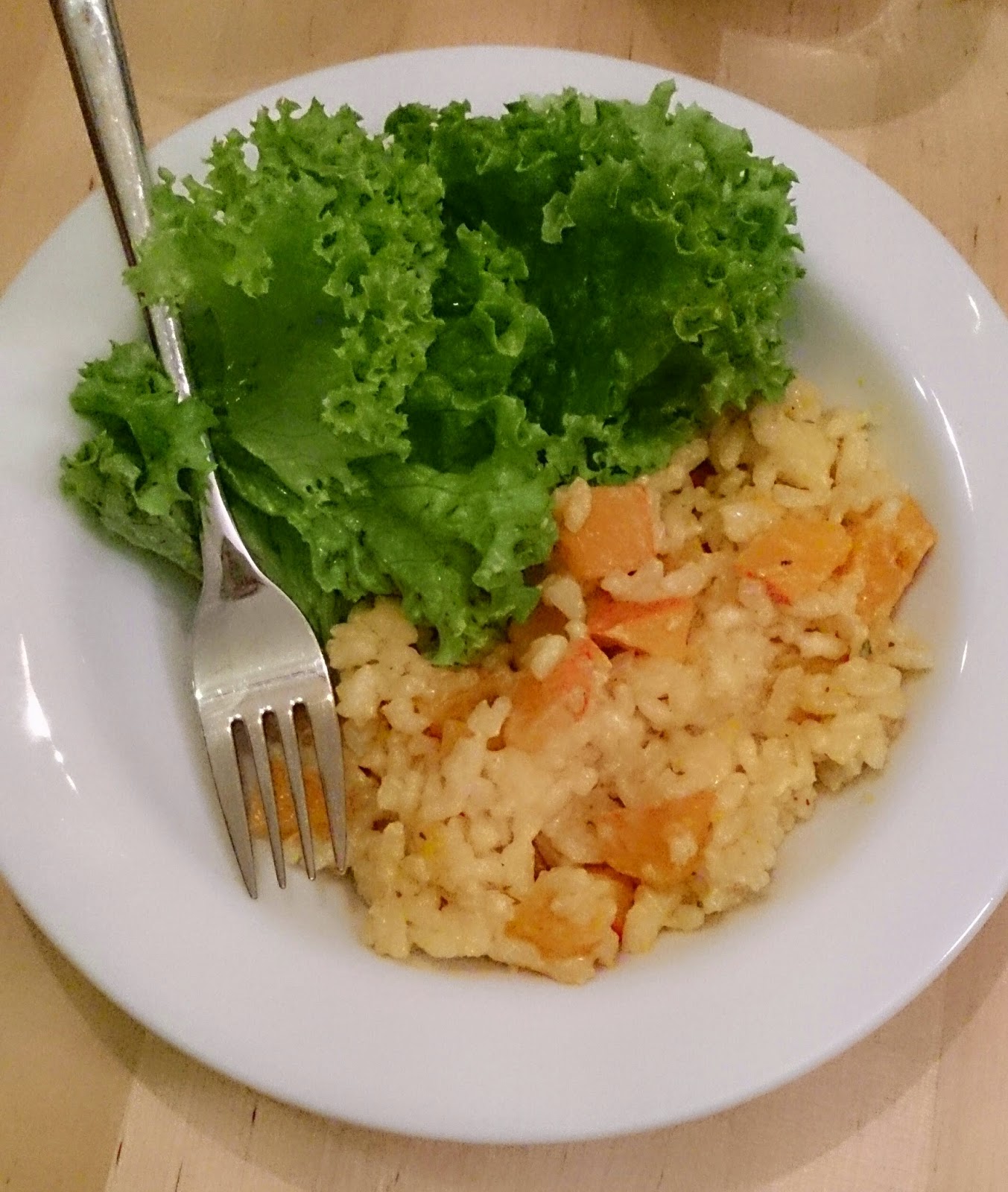 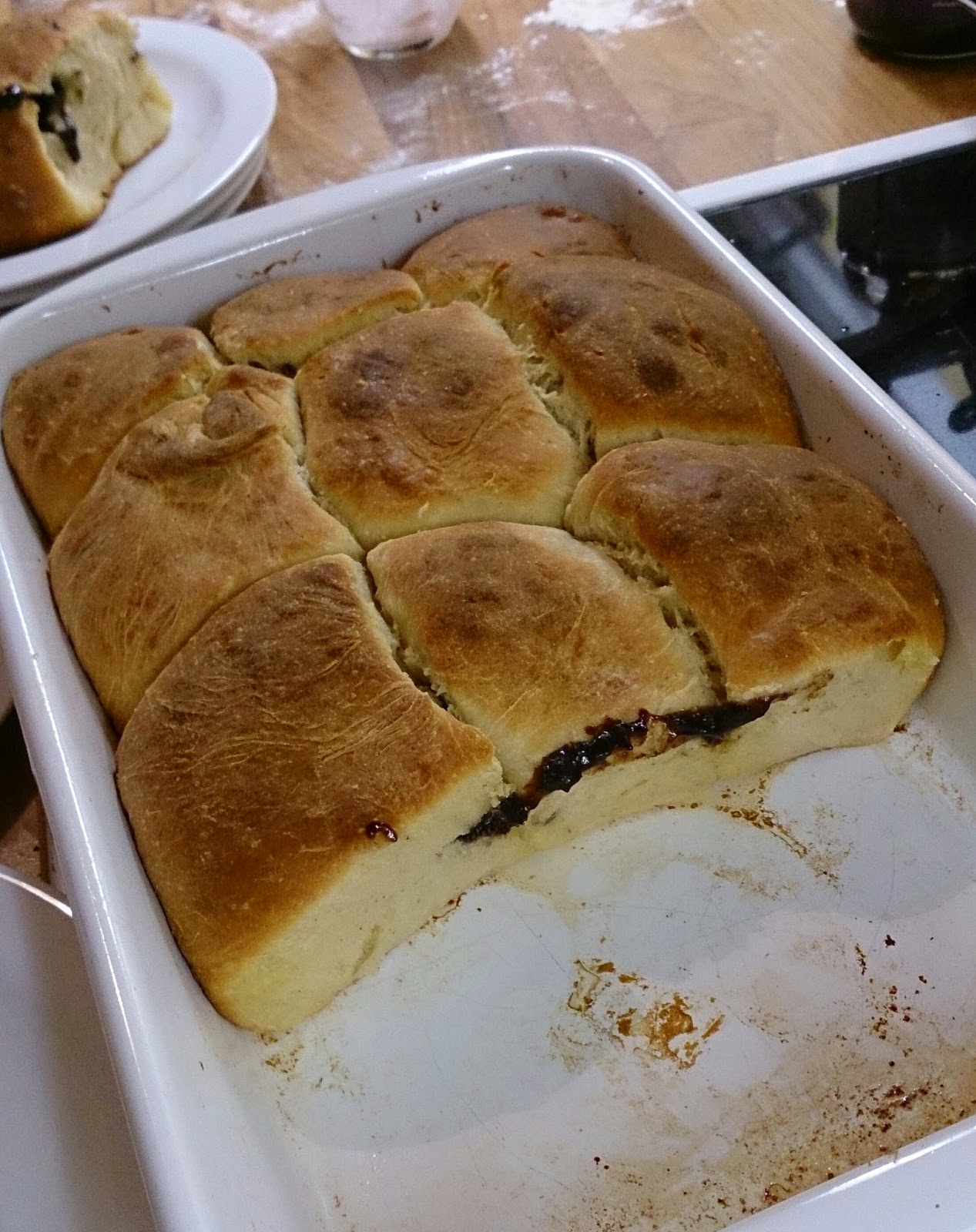 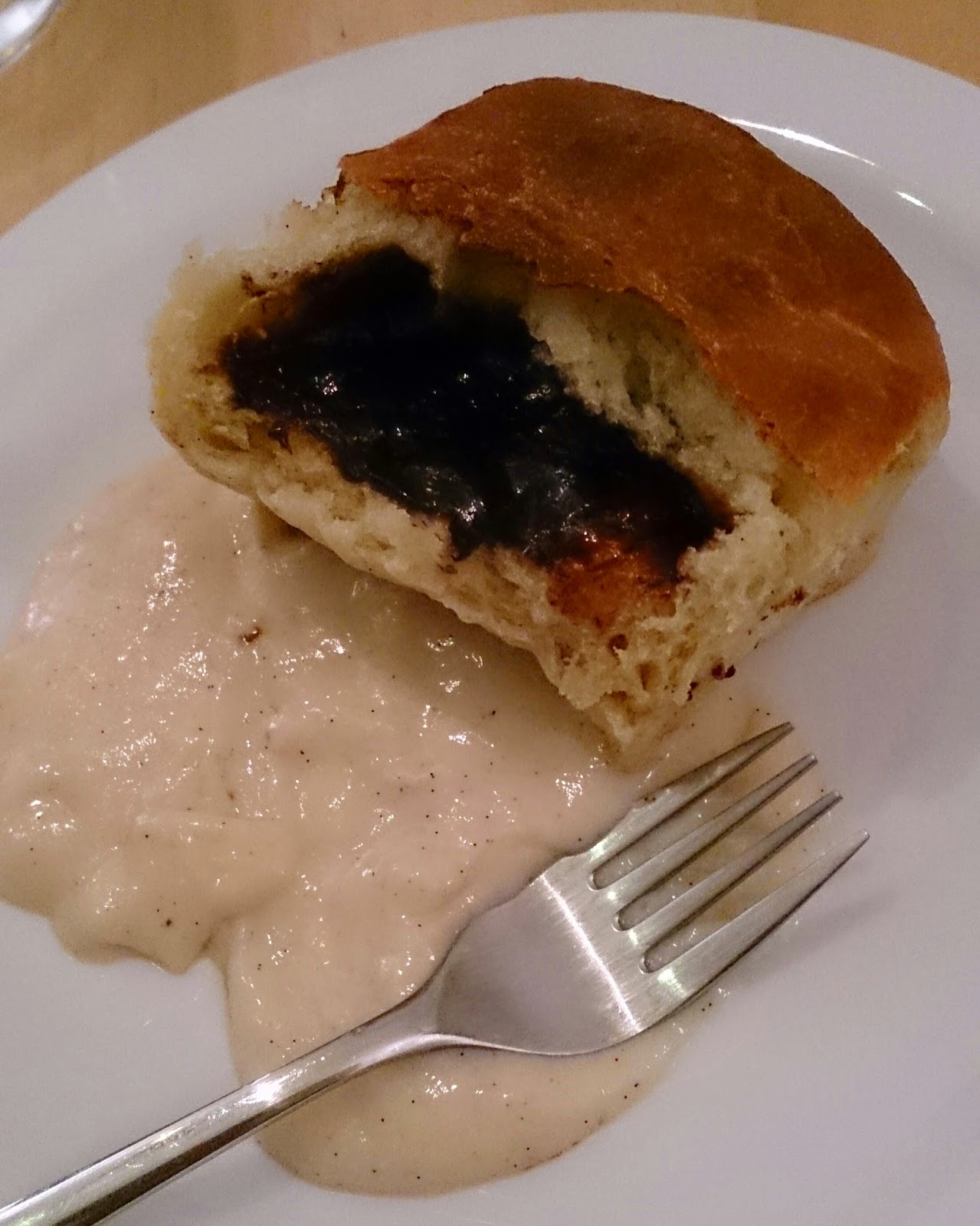 Dinner number three happened at Christine's place: also around the corner from me, but some three houses up the road. Still ridiculously close, though. She prepared veggie pasta and we all just brought juice and wine. You can see how the collective effort gradually goes down with every passing meal... 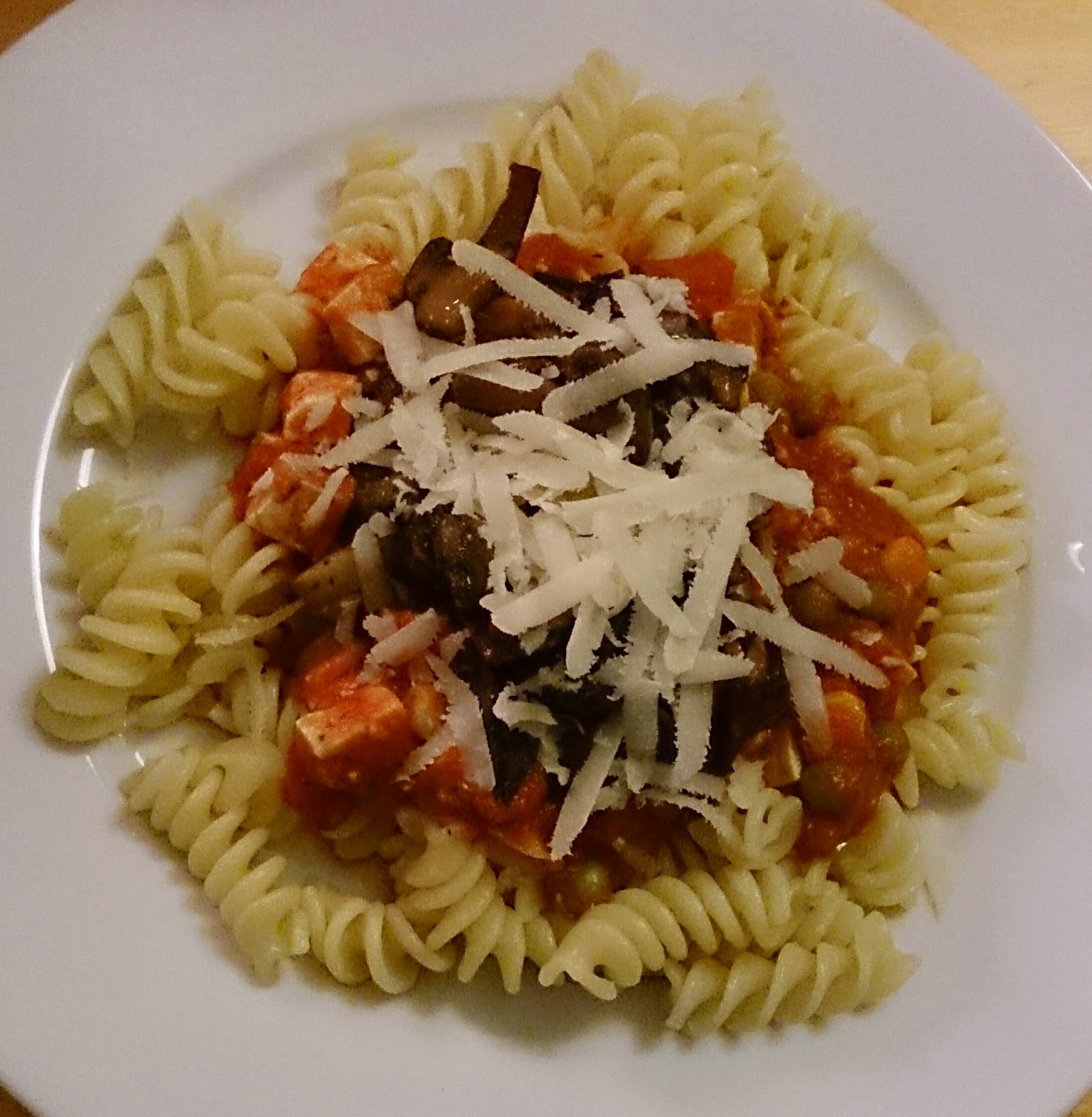 There will be more dinner parties, but without me. I'm leaving on Monday. I might get to swing by via Skype and thus repeat the Christmas experience.

Posted by isaontheway at 3:36 AM