Back to the ISLAND!

Lovely people who I am lucky enough to call my friends organized a barbecue on Danube Island. They've been organizing them regularly for a while now, all summer, actually, and they're continuing until the grilling season ends. But this one BBQ was special for me, because I managed to go to it. 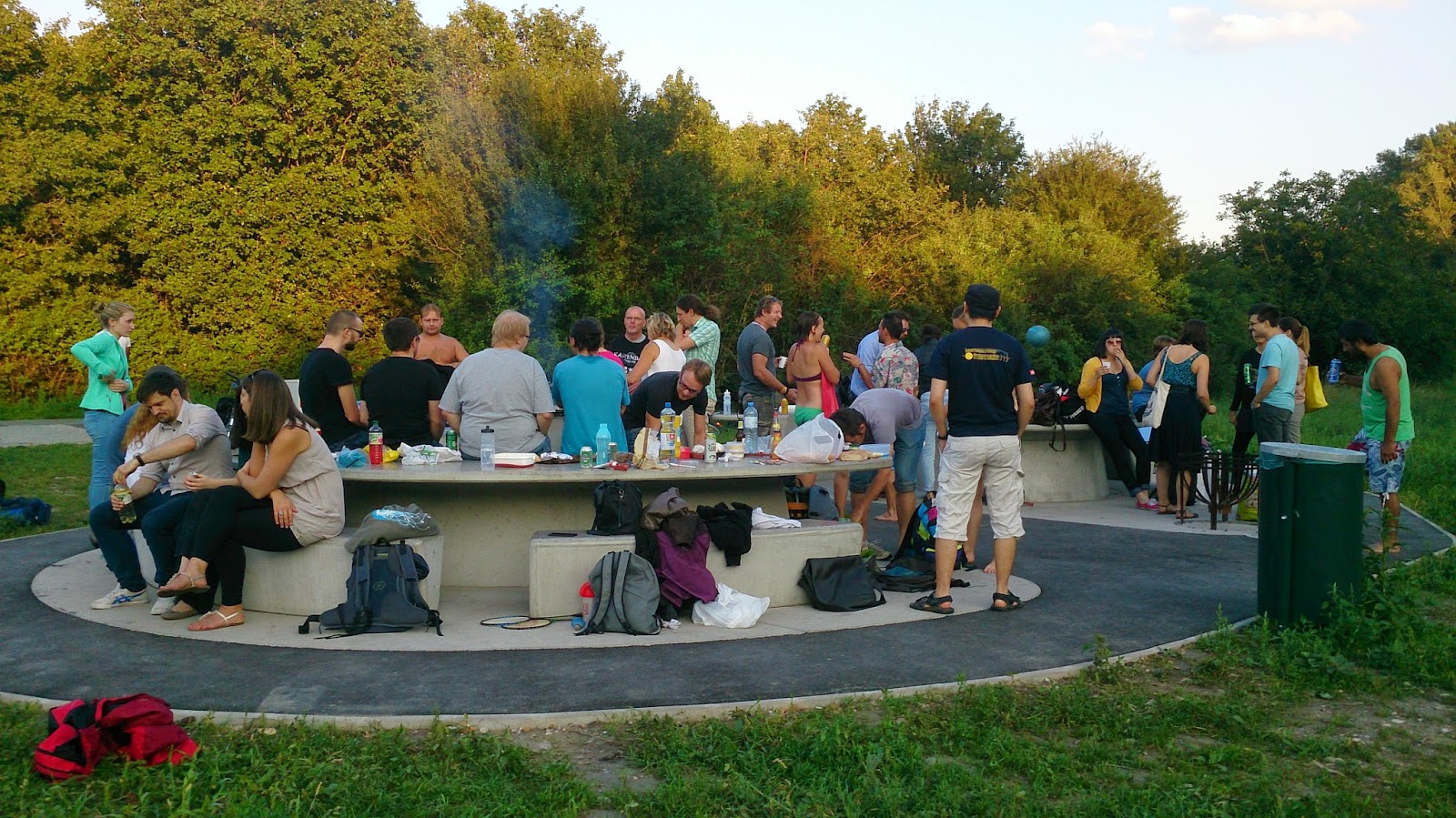 I feel the strong need to name the people who are the reason I went and the ones who I didn't know were going to be there but made me ever so happy by showing up and the ones I only just met. I need you guys to know that you are absolutely awesome. You know, just 'cos.

Okay, that's enough sentimental crêpe for the day. Now to the food. Because, yes, I ate! And, man, did I eat a lot. Seriously. Look here: 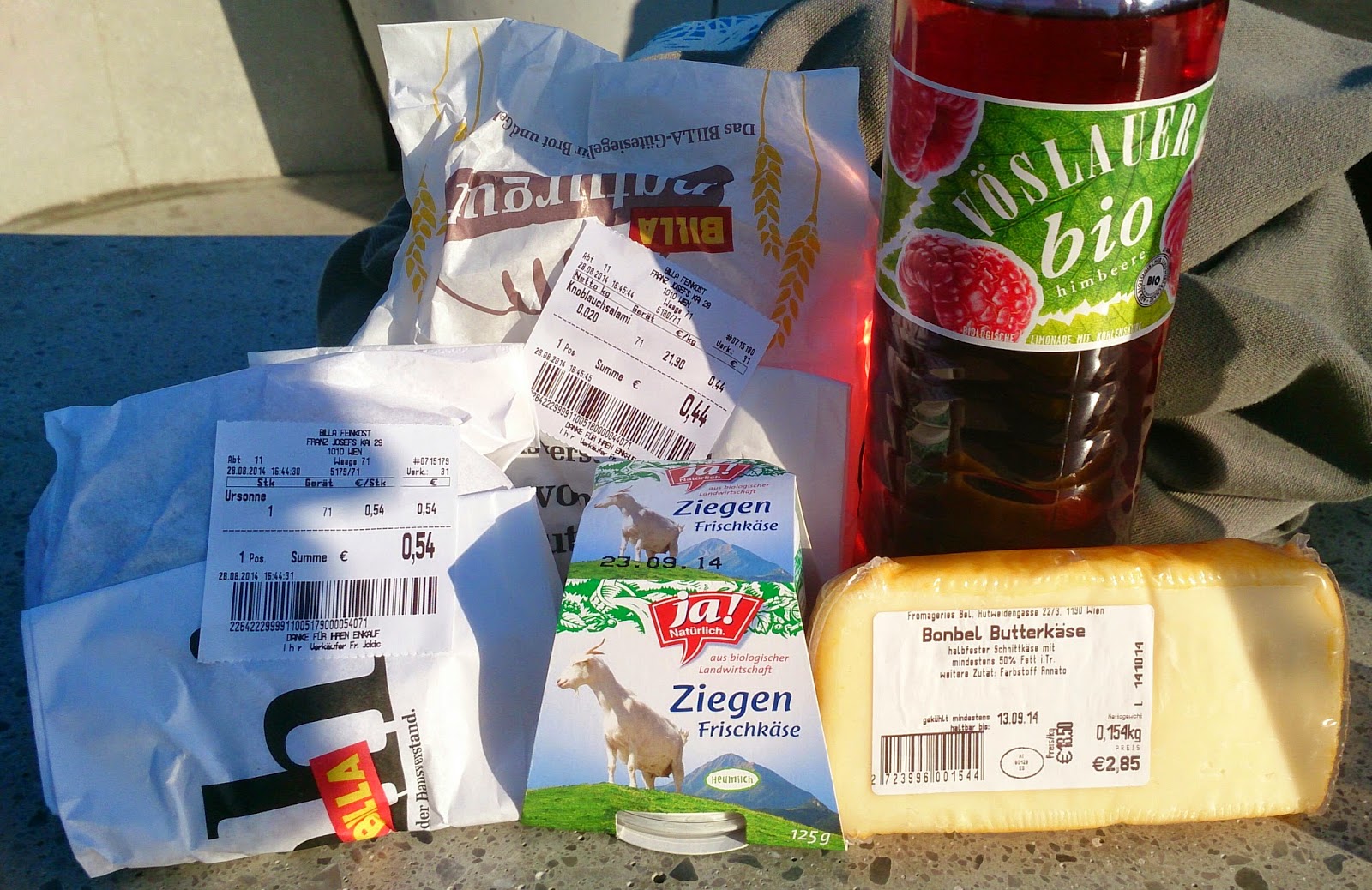 This is what I bought, because it was an eat and share with everyone kind of deal. 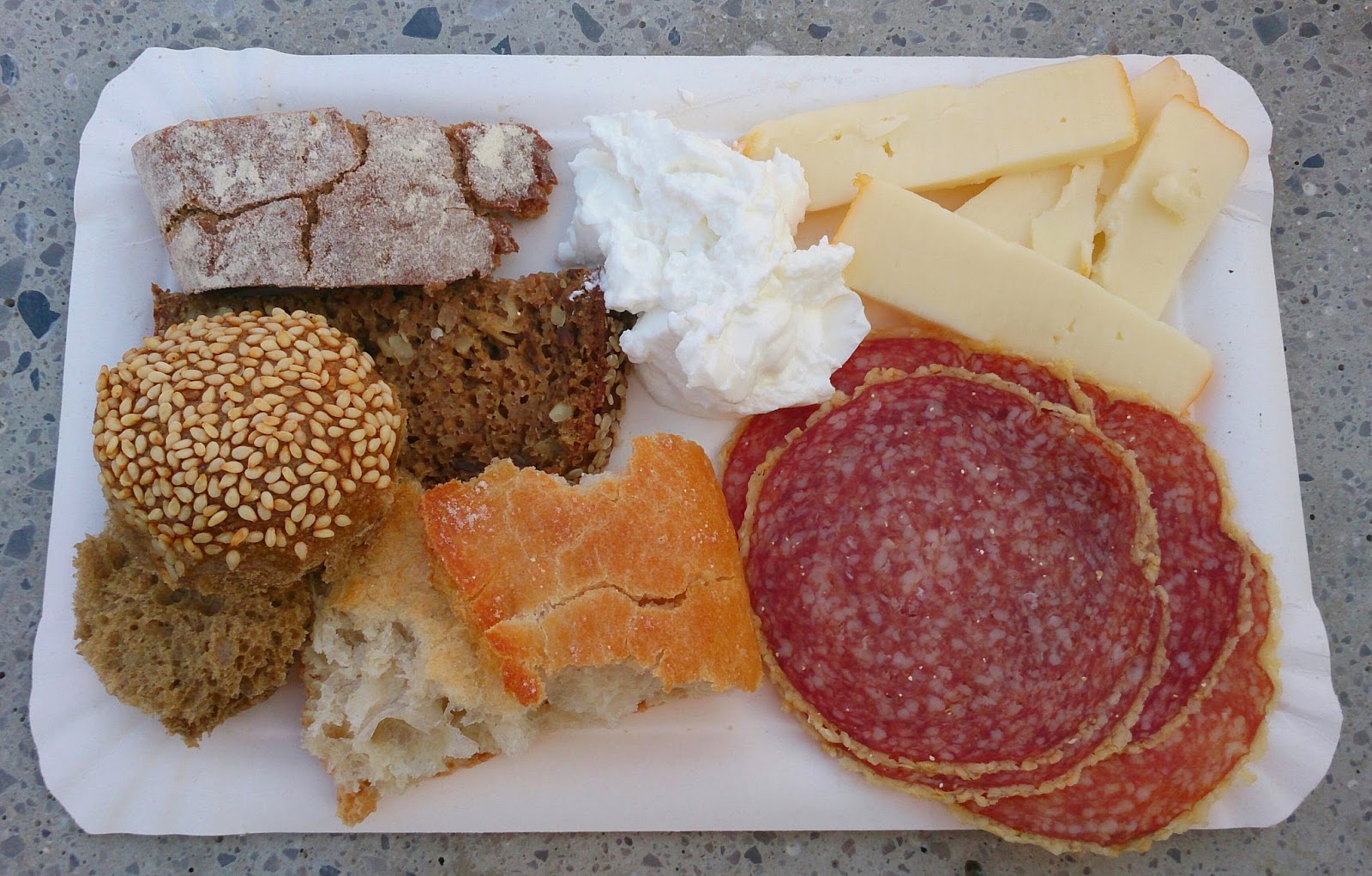 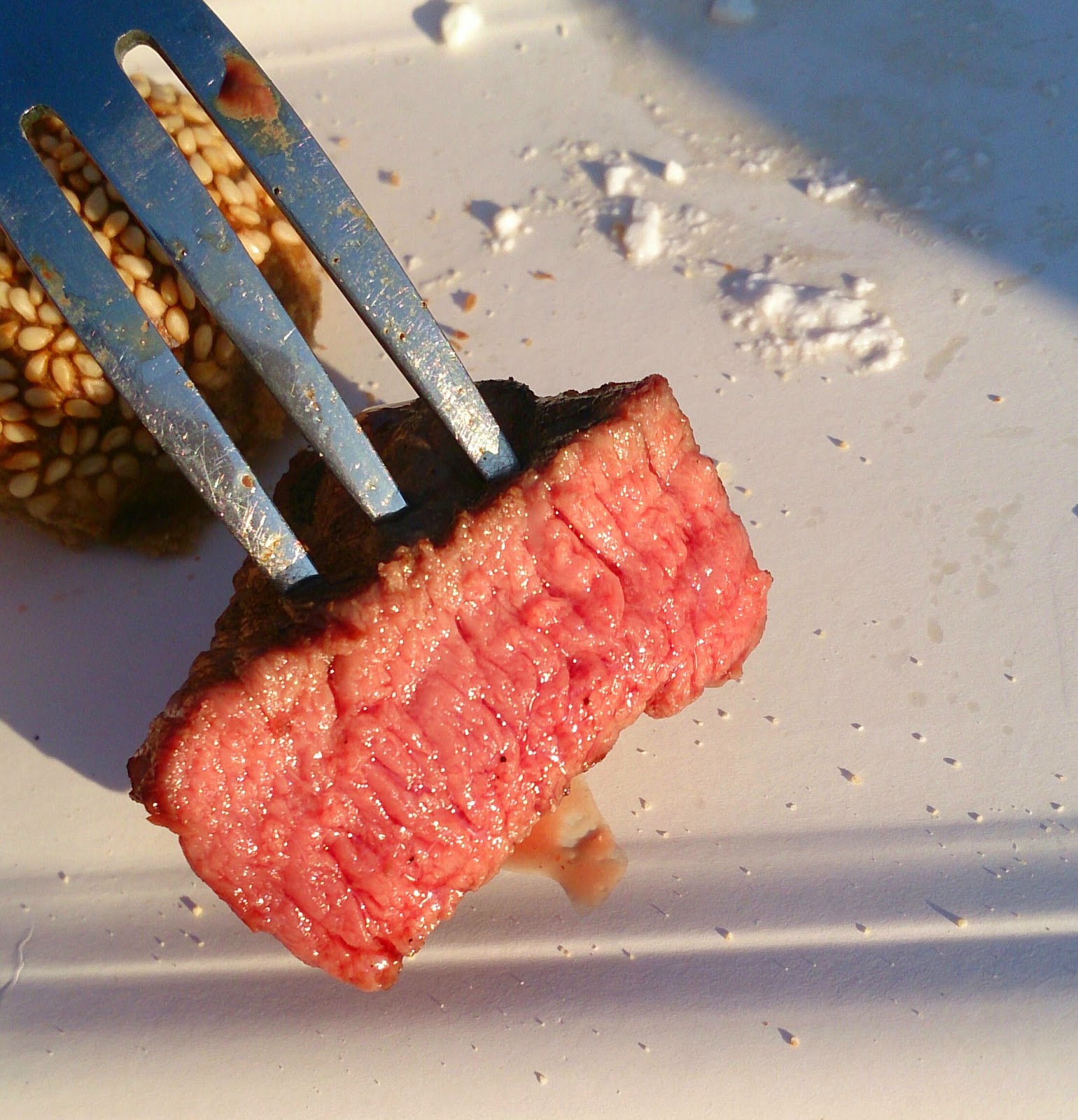 Josef gave me a piece of his steak: organic, guaranteed Austrian beef, rare. And half a Berner Würstel.*

For dessert I had a rough night with a stomach that is still upset now, at almost 10.30AM the next day. But you know what? WORTH IT!

More pictures of the nice evening we had: 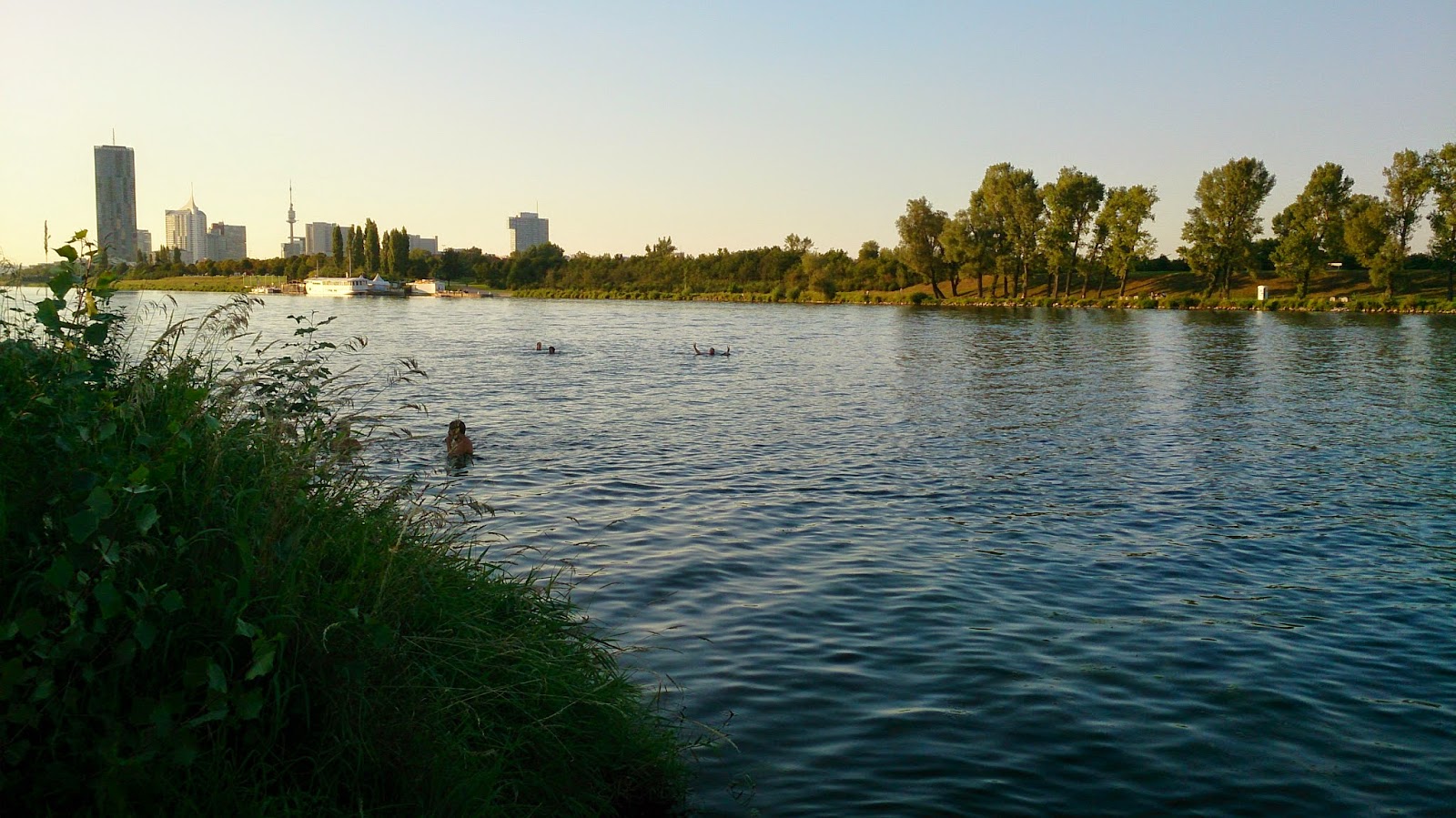 Swimmers braving the cold (not really) waters of the Danube. You guys are my heroes (really). 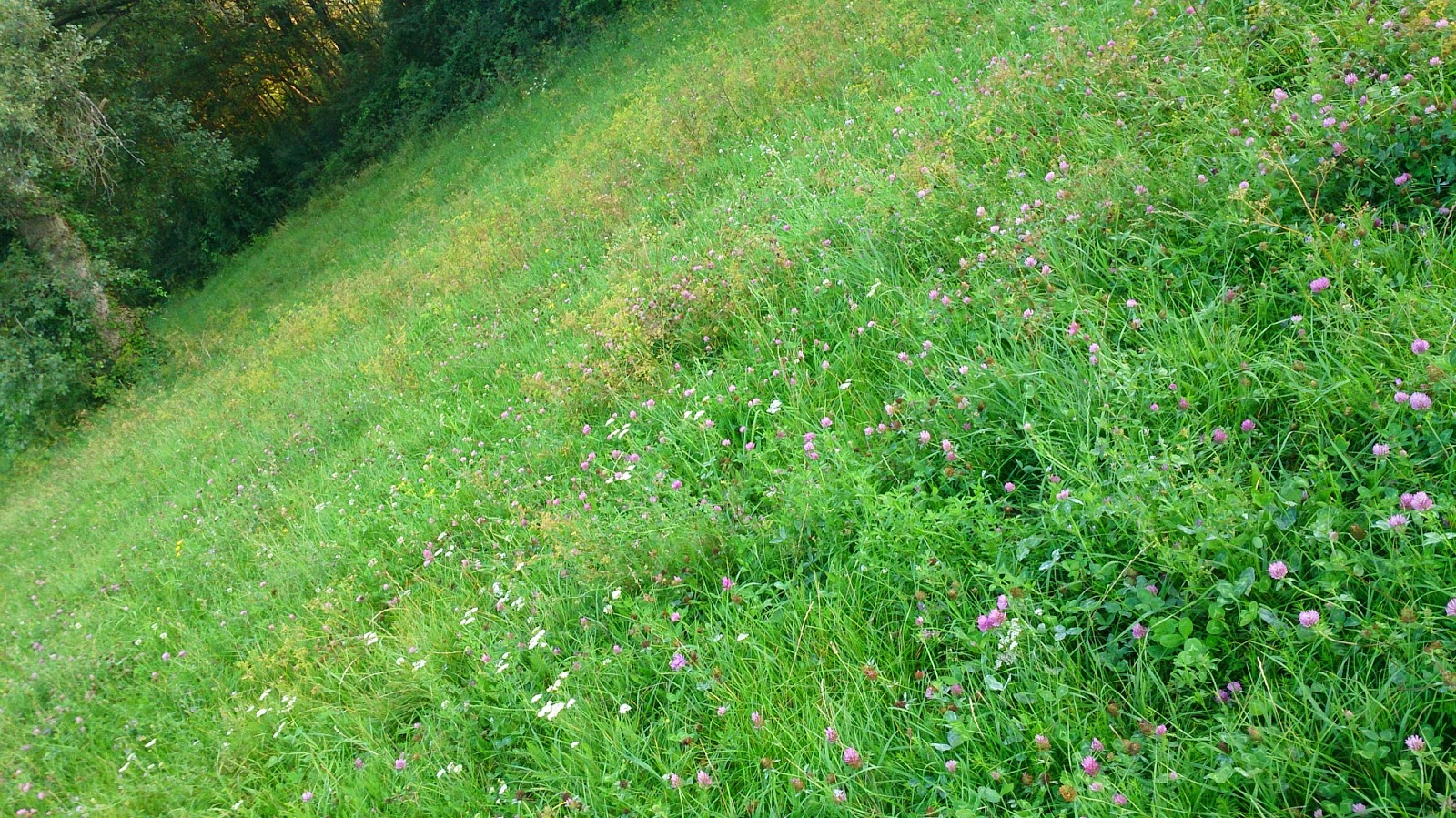 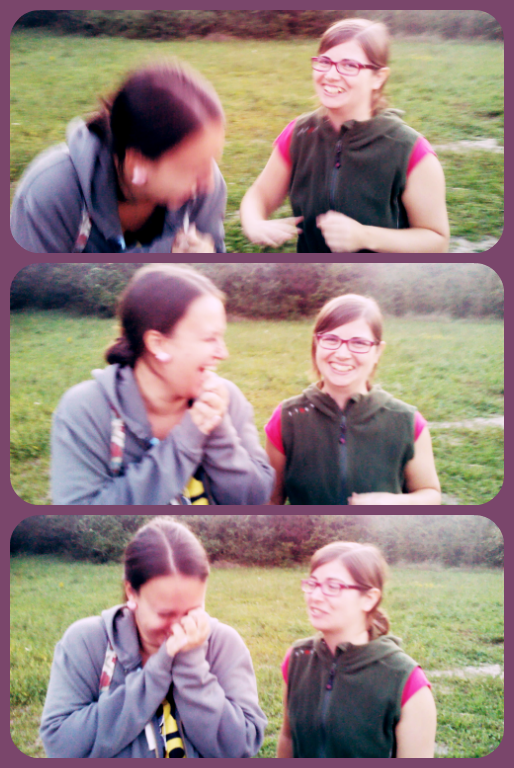 Michi and I, highly amused by our plan to petition for more snow ploughs on the Danube, for the wakeboarders. Don't ask... 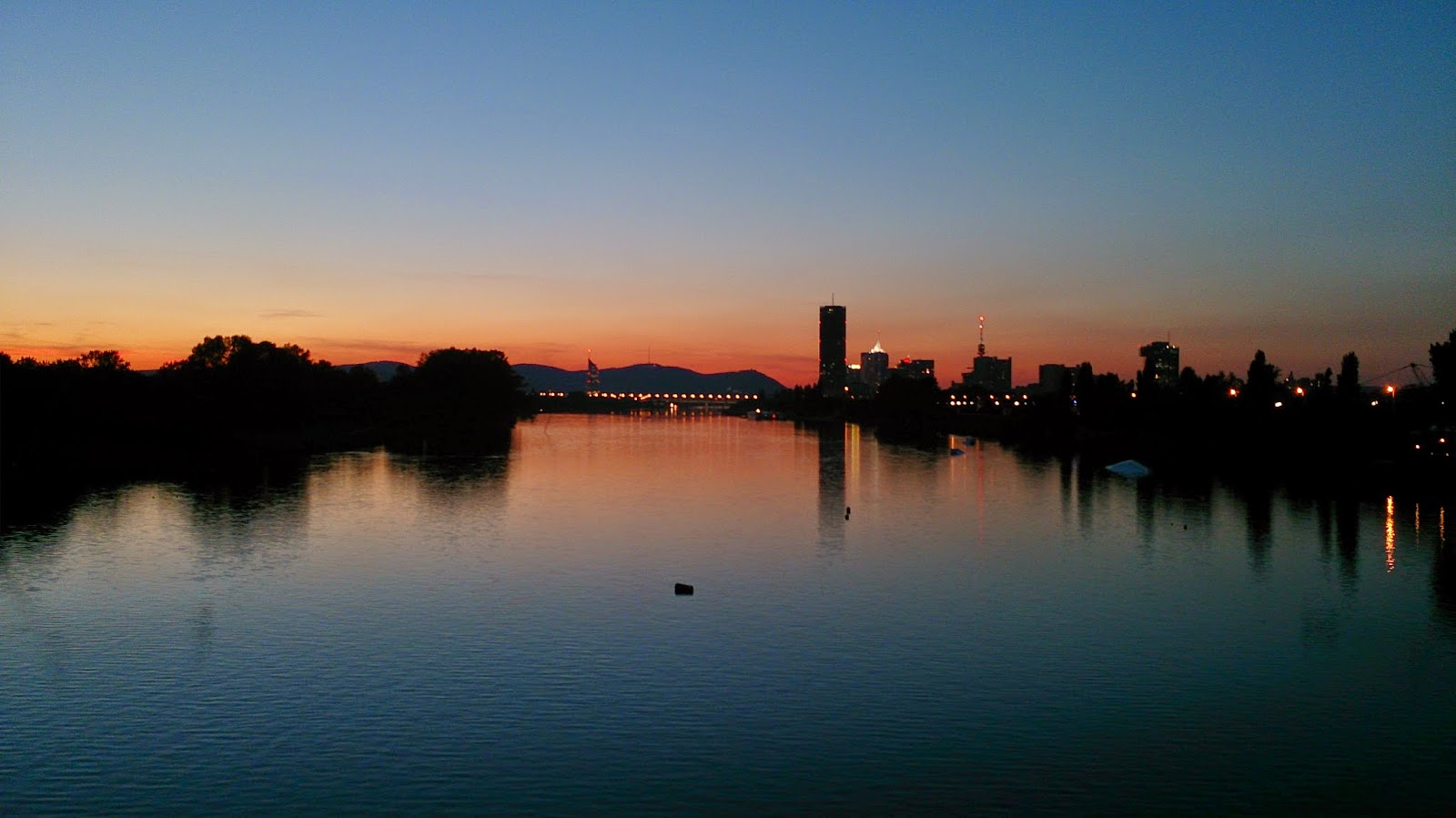 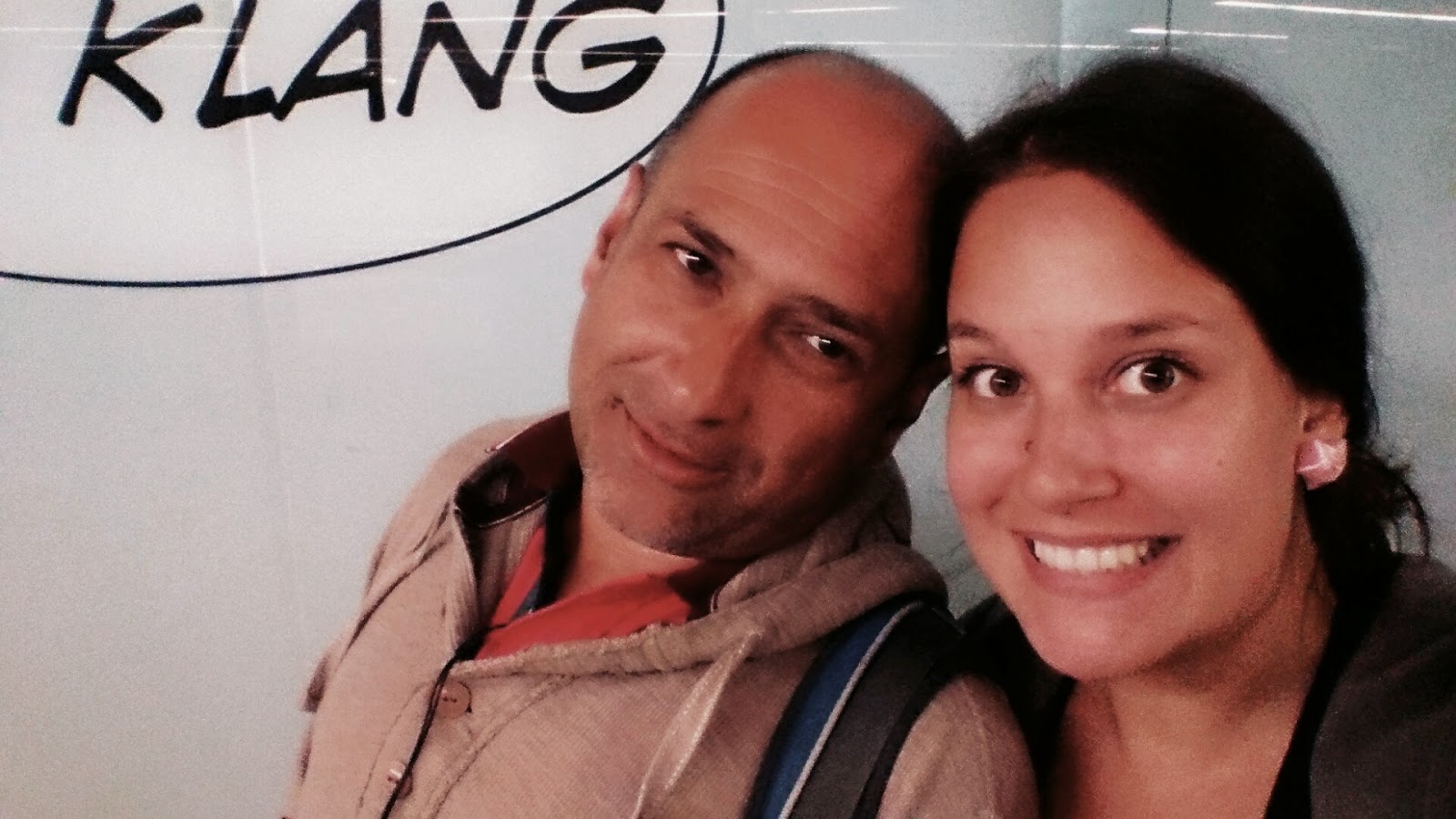 Metro ride home with my Darko, so we got to spend a little more time before he leaves to where I wish I were also going.
Love you, my annoying old friend!

That's something else I love about being in Vienna. There's this awesome community of awesome people who do awesome things together. We've all known each other for quite a while and, because we're all CouchSurfers, we've some of us traveled together to cities or on road trips and we've shared so many fun experiences and there's just so many things you do and know as a CSer that you don't understand if you're not, you know... it can't be compared to many other things. Not saying that it's better or deeper than other kinds of friendship, not at all, because it's definitely not. It's just different. I guess maybe it can be compared - a little bit - to when you went to school with someone, or rather an irregularly-held-outside-school activity, yes, that's it. And then you keep going to that activity even after school is over and you're this tight-knit group of people who have all kinds of inside jokes and stories, but more people join your group and they're all welcome and even though there's that core, there's also tons of stuff around it and everyone can come along, because we're all that same type of person. At least in that one aspect, which is the one that matters in this instance, the one that unites us all. Being CouchSurfers, in the sense of what the word used to mean, before everything changed.

CS'07, no matter if we see each other regularly or less than once a year, you will always be dear to me.


* Thank you, dad, for spending almost five minutes on the phone with me trying together to remember what these sausages wrapped in bacon are called, I've almost got it, it's on the tip of my tongue (NPI), argh why can't I remember it,... Google knew!

Posted by isaontheway at 3:24 AM