From Jungle to Cloud Forest

The flora is incredibly diverse on the way up the mountainside, it literally changes to indicate how far you've come - the lower the plants, the higher yourself. As in elevation, or feet/metres above sea level. Not Towelie-high. In the other post you saw that there are different degrees of steepness (path to steps to somewhere in between those two and back to path, but steeper than in the beginning). Now, here are the pretty flowers that adorn that way and signal the slow but steady transition from typical tropical wet forest to what I'm told is called a cloud forest. 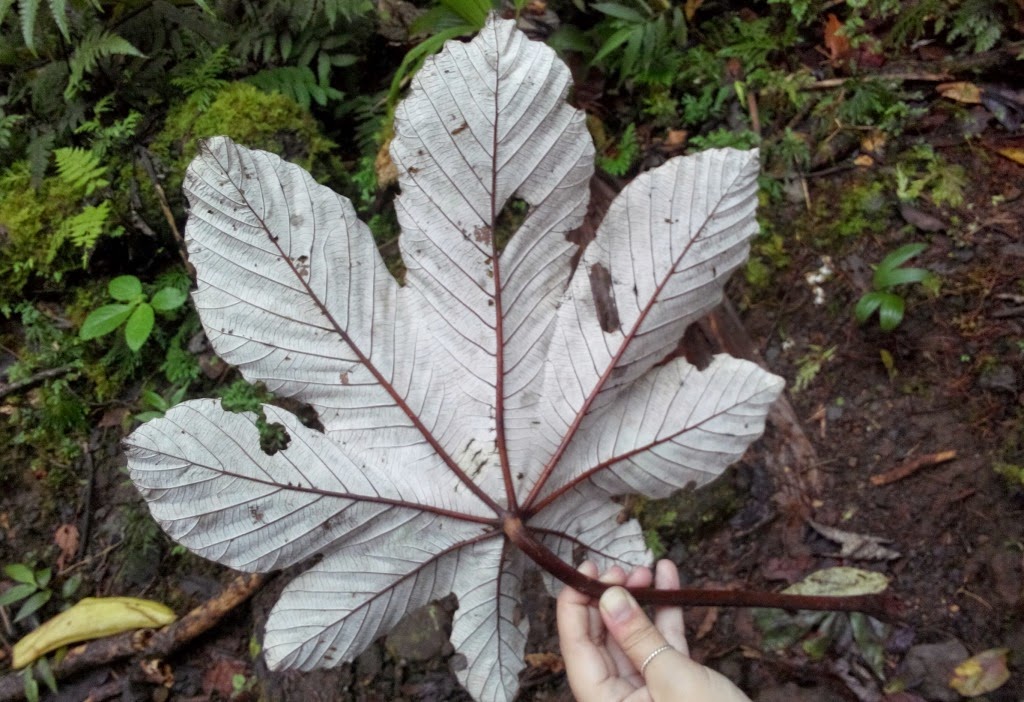 When you start out you're in a forest. The kind anyone would recognize as such. These leaves turn upside down when the weather changes, so people know when the rainy season begins. Also if you make them into a tea they help you fight off fever. 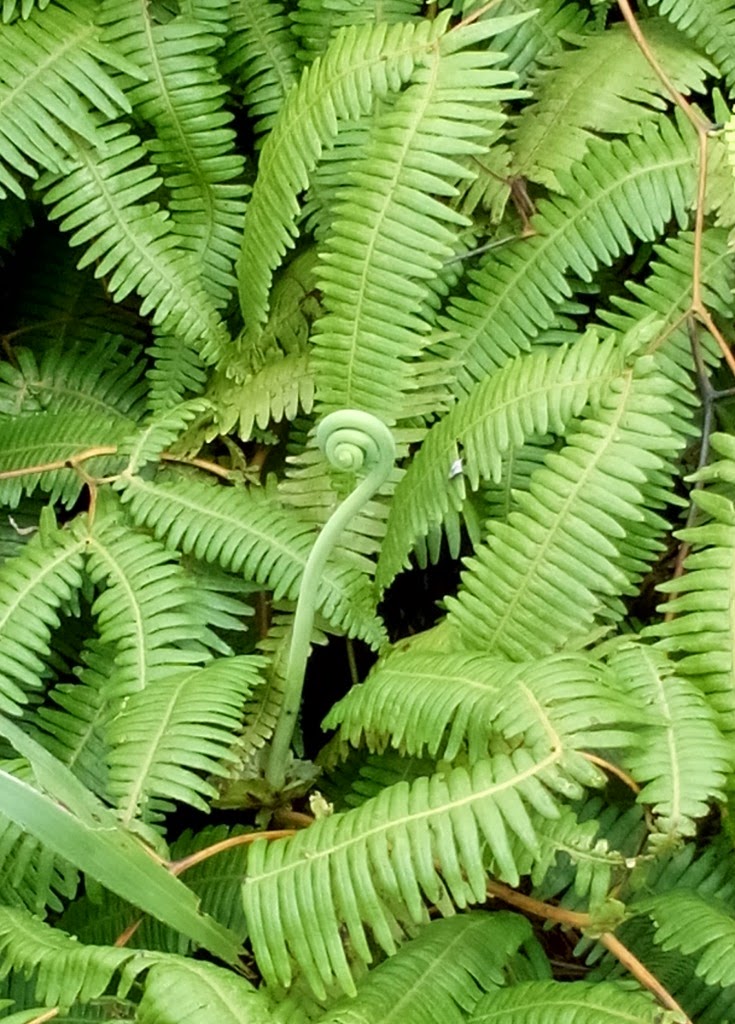 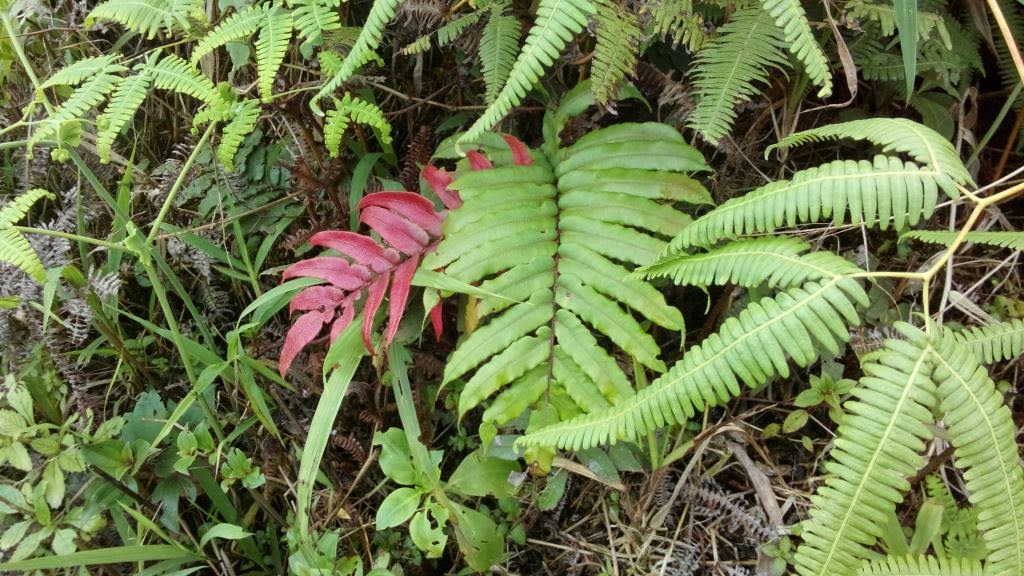 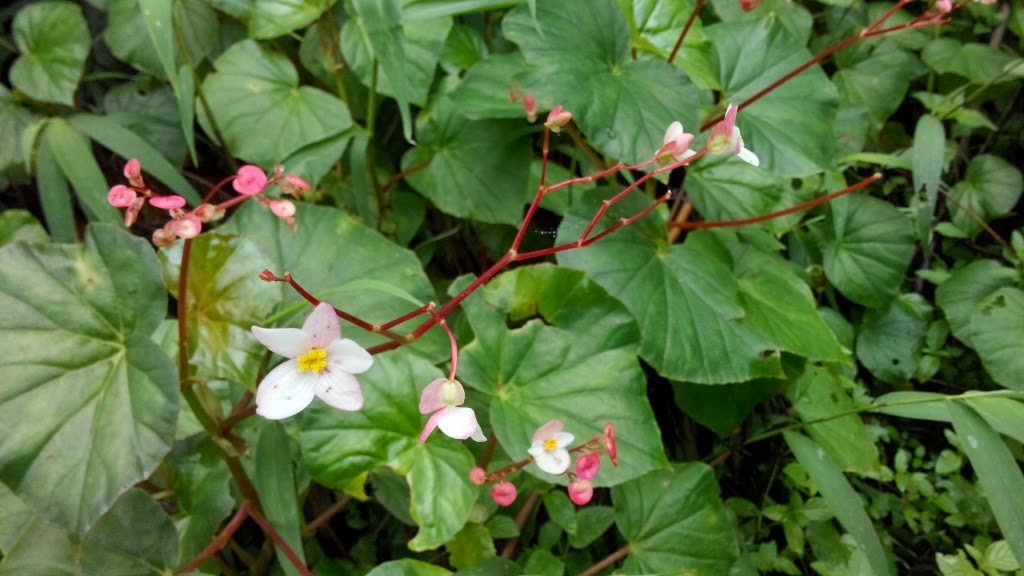 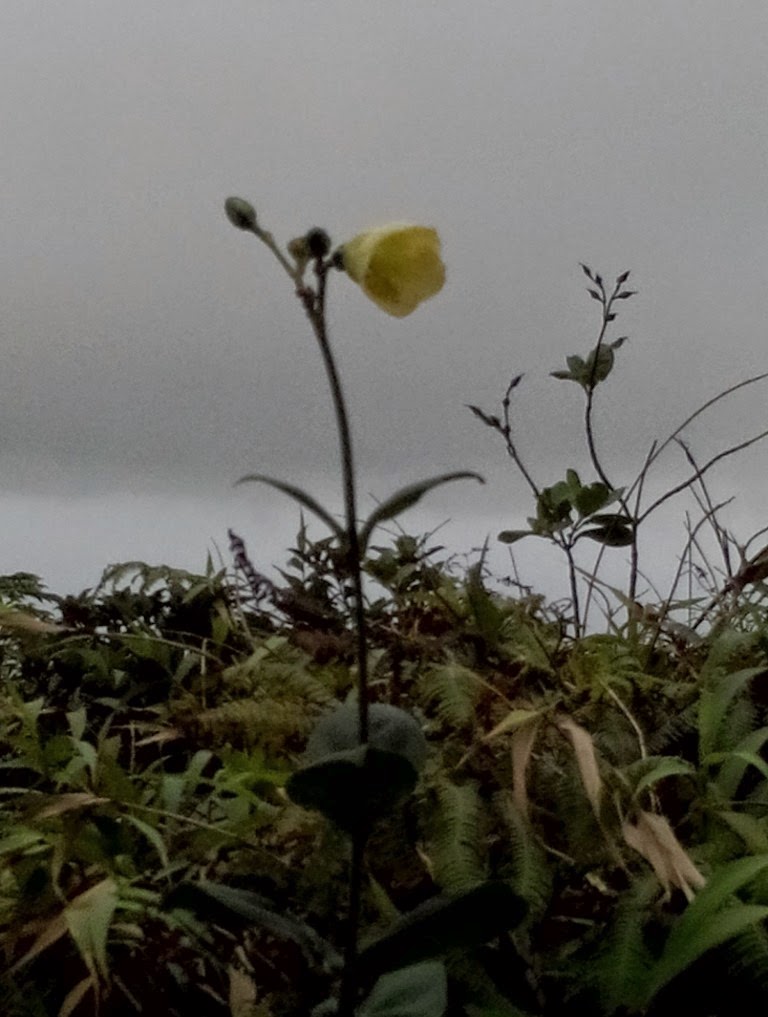 Pretty bell flower with clouds in the background. It wasn't actually that dark, that's just how the phone reacted to the lighting situation. 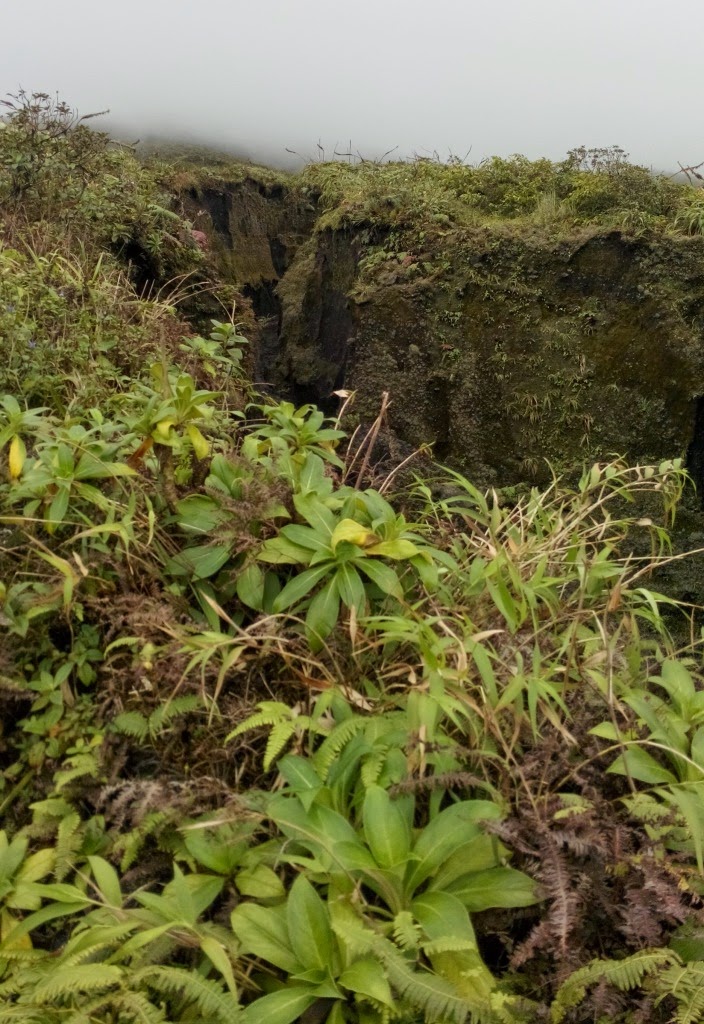 Now you can see that stuff really doesn't rise far off the ground anymore, but this is still officially considered a forest. 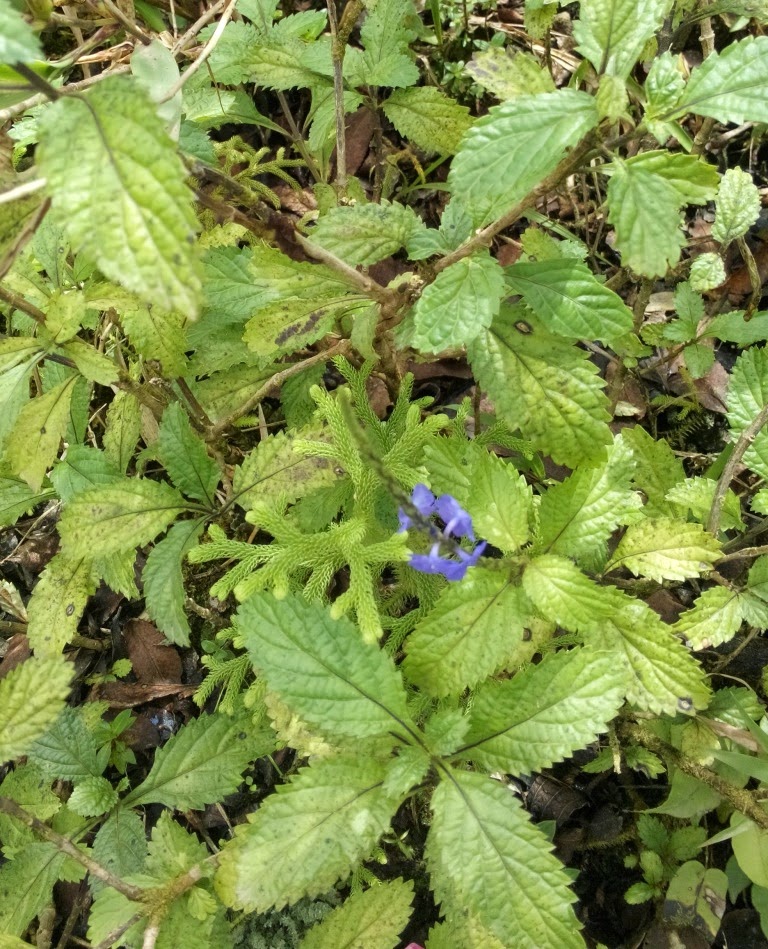 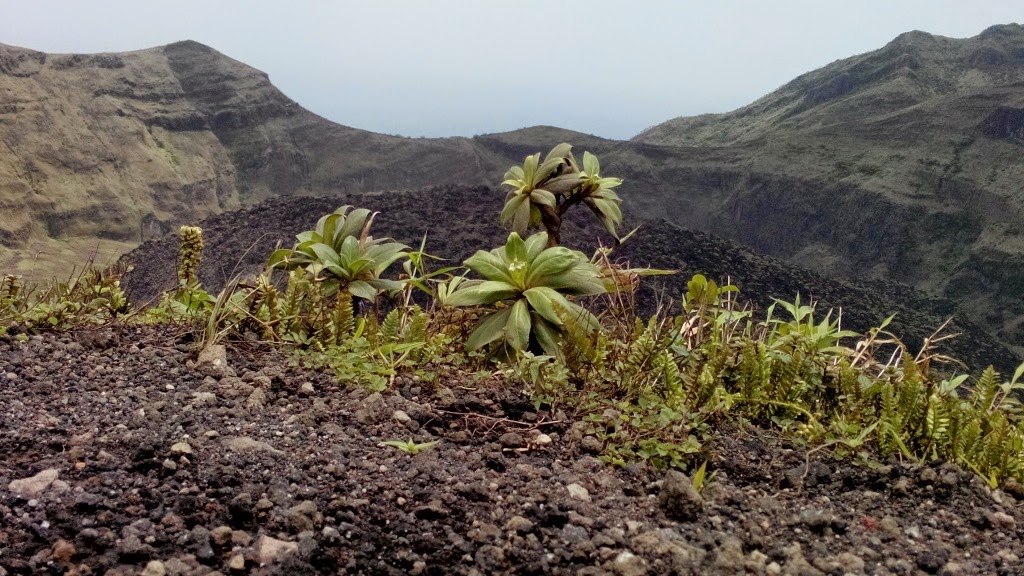 And this is the most resilient of them all, growing right on the edge.

Go back to see the way up the mountain.
Go here to face the truth about yours truly.

And once again: Go to St Vincent!