I'm in Belgrade right now and I really want to tell you about this city, but I can't really talk about a new place until I've finished talking about the last one, can I? Whatever, I think I can't so here's more about Copenhagen. A friend of mine who did a semester abroad there told me to go on one of the Canal Tours, saying they were really cool and totally underrated. So I did and I must say it really was a very nice way of getting to know the city, or at least a part of it.

I booked a tour with the official provider, that cost 70 DKK per adult person. Duration approx. 1 hour. 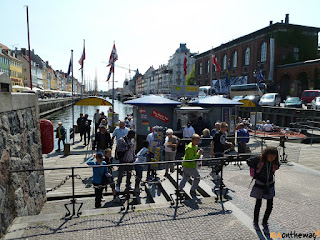 Here's a few pictures I took from the boat, in order of appearence on the tour: 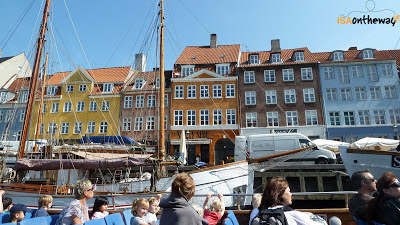 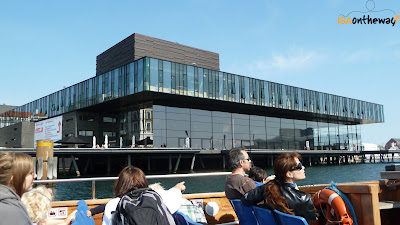 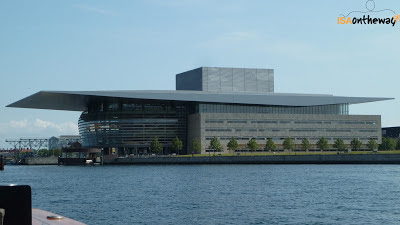 New opera house across the water from the city centre. 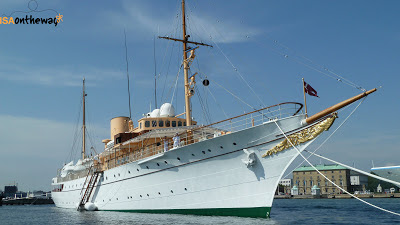 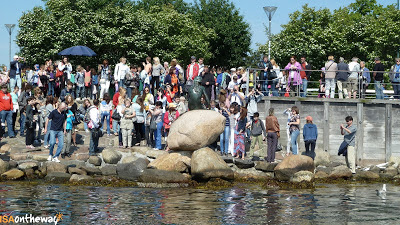 Sheetloads of people around the Little Mermaid. I was lucky, because when I went there were very few. 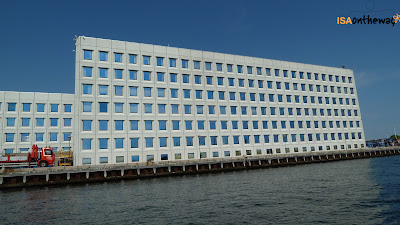 The APM-Maersk headquarters, they're the world's largest container shipping company. 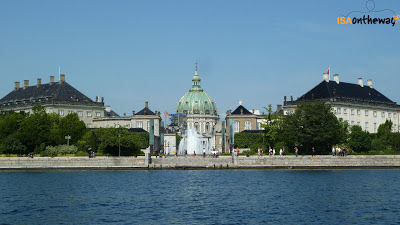 Amaliehaven and the Amalie Gardens, behind it Amalienborg Slotsplads with the Royal Palace and behind that the Marble Church (it has the 5th largest cupola in the world, the largest in Denmark and all of Scandinavia). 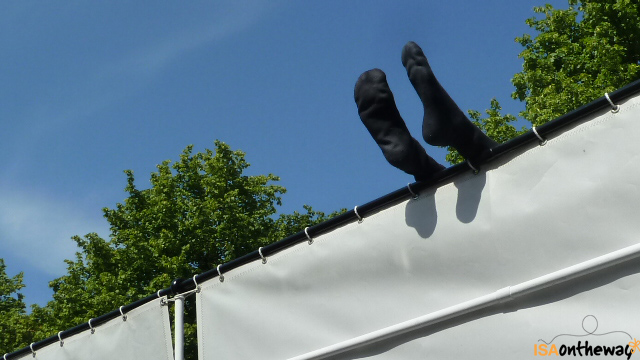 This is my favourite picture from Christianshavn: someone just on their houseboat, feet in black socks hanging over the railing like nothing matters in the world apart from feeling comfortable. 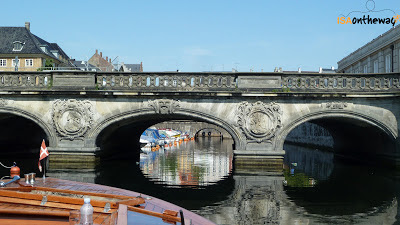 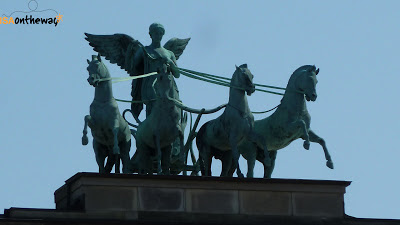 Statue by famous sculptor Bertel Thorvaldsen on top of a museum dedicated to his work. He used to work in Rome and also designed the only sculpture inside the St. Peter's Basilica that was made by a non-Italian artist. 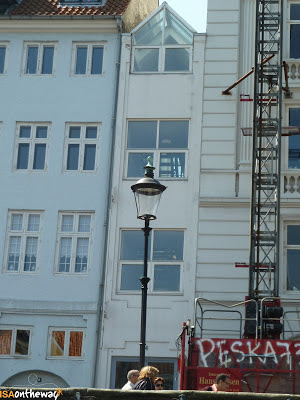 Narrowest house in Copenhagen, located in Nyhavn. People actually live in it.

When you want to see tons of places in Copenhagen and walking just doesn't do it for you, the Canal Tours are great. After the huge amounts of bycicles that crowd the city, all the water was the second thing that reminded me of Amsterdam.

Posted by isaontheway at 4:15 PM